Mr. Robertson’s practice is now exclusively focused on the professional handling of insurance claims and cases on behalf of those injured through the fault of other drivers. Mr. Robertson and his well-trained staff are focused on achieving the best possible end result for his clients while relieving the clients of the hassle and stress of dealing with multiple insurance adjusters and the often cumbersome coordination of benefits issues. Great communication with clients is a hallmark of Mr. Robertson’s practice.

Mr. Robertson is an active member and past Chairman of the Administrative Board of Trinity United Methodist Church. He served as President of the Salisbury Jaycees in 1996-97. In 1997 he received the Kulp Memorial Award from the United States Jaycees, recognizing him as one of the best chapter presidents in the nation. 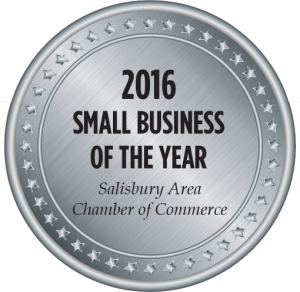 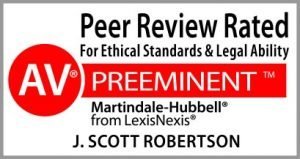